Show All Companies Or

Or search by category and neighborhood 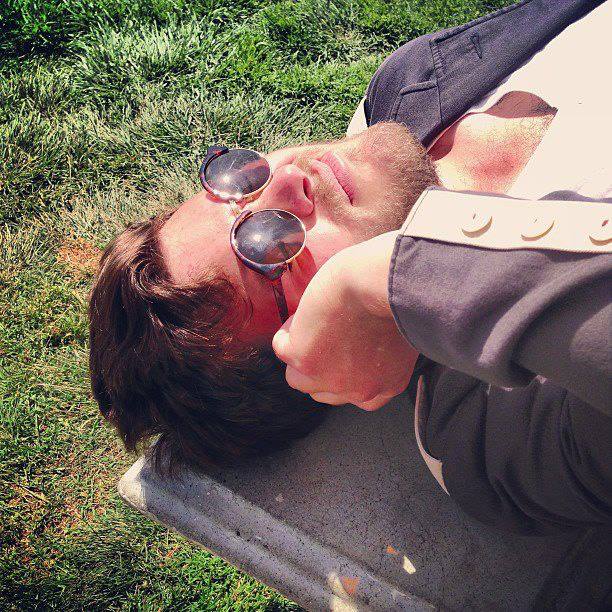 Justin West is a composer and sound artist whose work lies at the intersection of music, electronics and installation. West specializes in creating unconventional musical experiences using computer programming, live solo performers and ensembles. His works explore concepts such as the shifting boundaries between the mechanical and the aesthetic and the relationship between musical and physical structures. His installations incorporate his background in new music with his explorations in expanding sound into physical space. His work is increasingly formed by his interest in the roles of composer, conductor, performer, instrument, and listener: what they are and what they will become in the age of the bit.