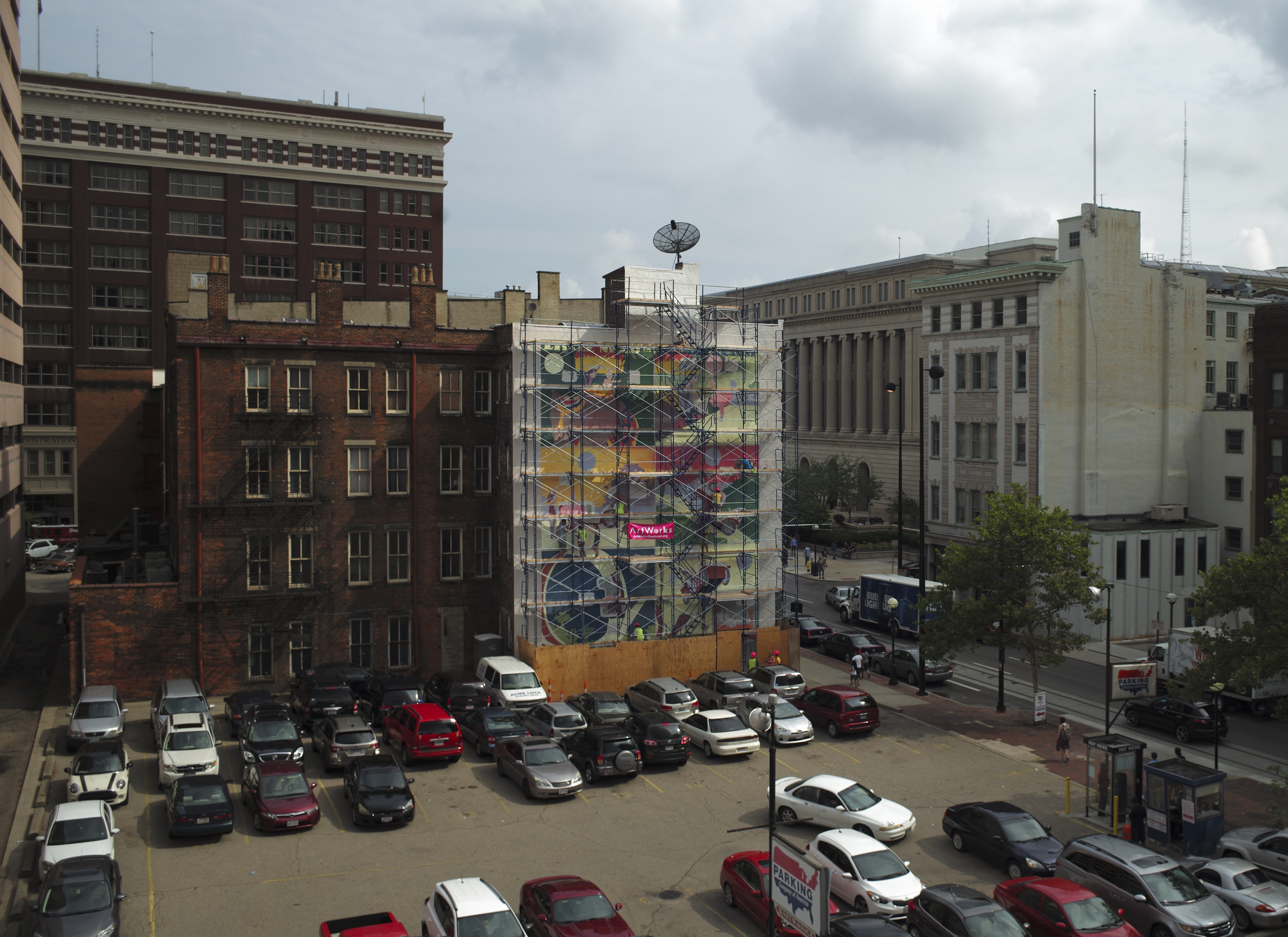 Did you know that Winsor McCay was said to have inspired Walt Disney?

Join us on Friday, October 14 for a happy hour reception at Uncubed to dedicate our Little Nemo in Slumberland mural designed by famed cartoonist, Winsor McCay.

More about this project:

Winsor McCay was a well-known American cartoonist and animator and in 1891 he moved to Cincinnati, where he spent nine years making posters and other advertisements for local businesses and museums – linking his unique style to Cincinnati. This mural is located at 917 Main Street and joins the Cincinnati Masters Mural Series which also includes: John Ruthven’s “Martha, The Last Passenger Pigeon”, Charley Harper’s “Homecoming (Blue Birds)”, and Tom Wesselmann’s “Still Life #60”.

This project was made possible by: