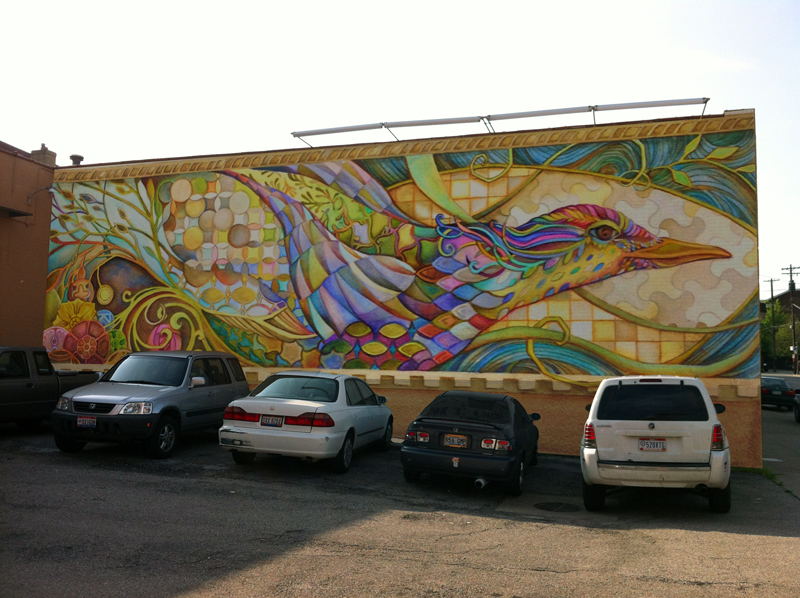 The Migration of Tradition

In Partnership with Rookwood Pottery. Rookwood Pottery is dedicated to preserving the creativity, innovation and craftsmanship that have defined the company since 1880. From left to right, this bird is formed first by tiles from Rookwood’s Heritage Collection, then progresses into its Contemporary Classics. The palette was inspired by the incredible variety of glazes that Rookwood offers, and the entire composition has been super-imposed over the sign for infinity, the horizontal figure eight, to represent how Rookwood is drawing on the passion of its past to migrate into an even more vibrant future.